Tricks for Treats: Making the Most out of Halloween 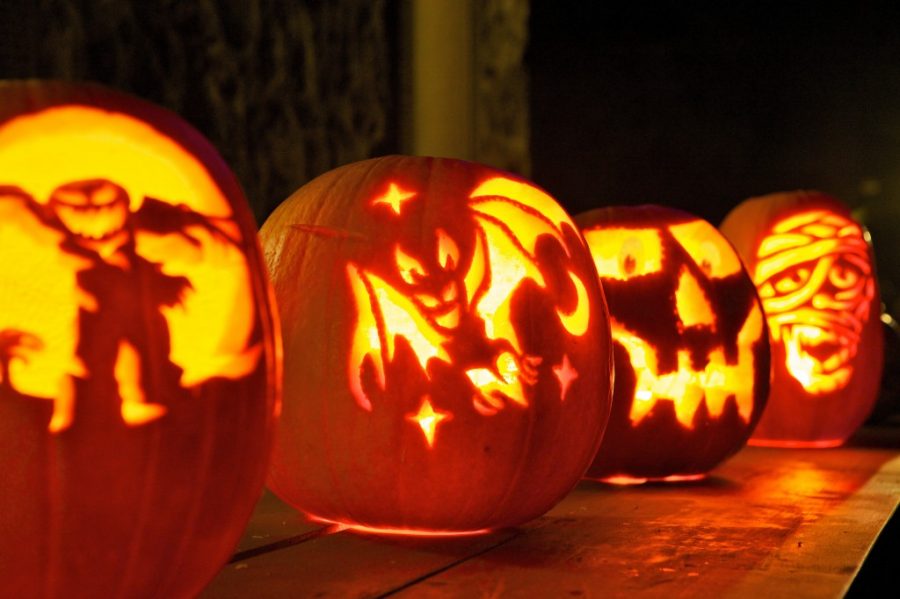 Halloween comes from a three-day Celtic festival.  The Celts believed that the dead would return on Earth at the end of the season (Oct. 31) and decided to honor them.  People disguised themselves in costumes to drive away phantom visitors.  The first ‘Trick or Treating’ happened in the middle ages when people would dress up in exchange for food.  That was known as mumming.  Now ‘souling’ was when poor people visited the wealthy in hopes of prayer and food, so they could get a better chance of going to Heaven. ‘Guising’ is when you would have to sing, recite a poem, or tell a trick or joke to receive your prize.  Nowadays it’s very different.  Halloween has now become a day where you dress up in your best costume, give and receive candy.  It’s the one night where you get the most candy you have ever had and devour it until you’re ultimately sick.  Little kids, older kids, adults, and even pets dress up.

Spooky Things to Do

As you get older, sometimes you don’t go ‘Trick or Treating’ so people do other things.  Some people hang out in big groups while others stay alone and hand out candy to the littles.  Here are some things to do instead of ‘Trick or Treating’:

Whether you choose to stay in or go out, remember to be safe and have fun.