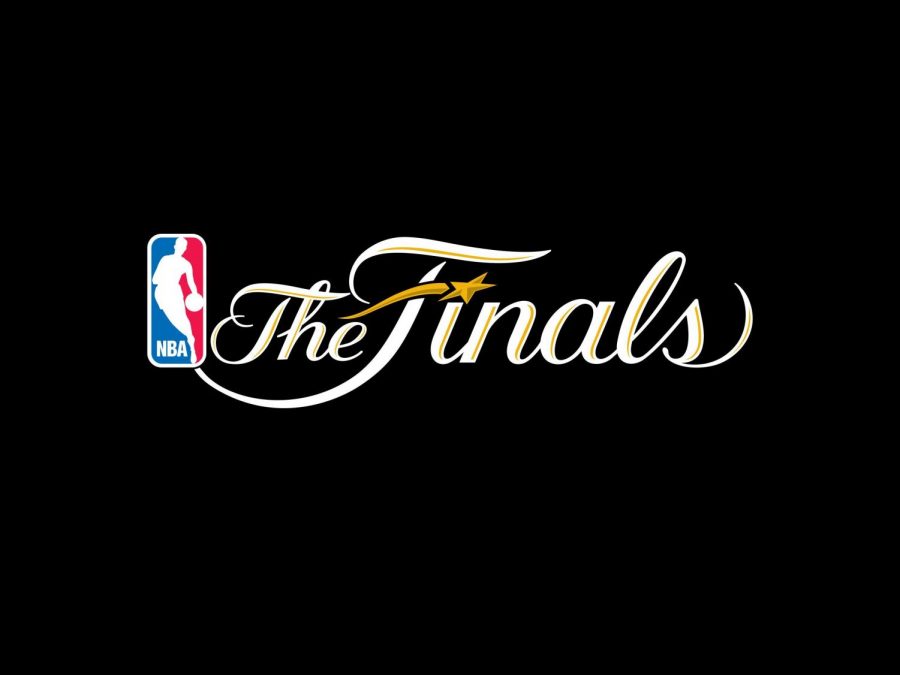 It’s time.  The NBA finals are finally here after the mess of the past couple of months.

From the Western conference are LeBron James and the lakers followed by Anthony Davis.  Coming from the Eastern Conference is Jimmy Butler and the Miami Heat followed by the rookie Tyler Herro and Bam Adebayo. After game one, the Lakers trailed by ten in the beginning.  “The Lakers were dominating and went up by 32,” Zach Moss exclaims about his thoughts on the Finals for this year.

The game was a blowout, and this series may not be all that expected. “Anthony Davis is going to be the difference maker in this series,” Zach Moss said.

Anthony Davis was the talk of last game, dropping a wild 34 points and 9 rebounds.  LeBron James was a notable figure in last night’s game with 25 points, 9 assists, and 13 rebounds.  Going into game two, the game will be interesting to see which way it goes down.  The game will be very important for this series — will the Lakers dominate once again and go up 2-0?  Or, will the Heat step up and prove that they are able to compete with LeBron, Anthony Davis, and the Los Angeles Lakers?