Brace for (a Slight Chance of) Impact 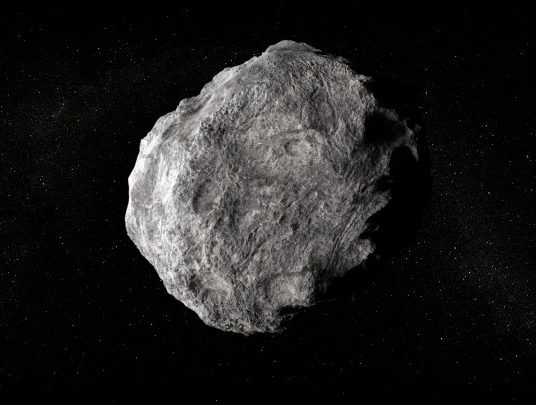 As if this year couldn’t get anymore out of this world, it was recently revealed that an asteroid could strike the United States on November 2, just one day before the 2020 U.S. Presidential Election. According to famed astrophysicist Neil DeGrasse Tyson, though unlikely, a “refrigerator-sized” asteroid hurdling at a speed of 25,000 miles per hour has a chance of striking us just as the future of the country hangs in the balance.

The asteroid, 2018VP1, had been speculated to collide with the Earth previously from studies done by NASA, but the space rock poses a minimal threat to people. With a miniscule 1% estimated chance of making it through the atmosphere to clip the planet, it is likely nothing to write home about.

“It’s not big enough to cause harm,” said Tyson on his Instagram page this week. “So, if the world ends in 2020, it won’t be the fault of the universe.”

With an election looming, an uptick in division across the country has proved to be a factor in our everyday lives. If 2020 has been any indicator, this time of year is sure to intensify over the next few weeks as major changes await. It seems this year, an election might not be the only thing that will rock our world this November.