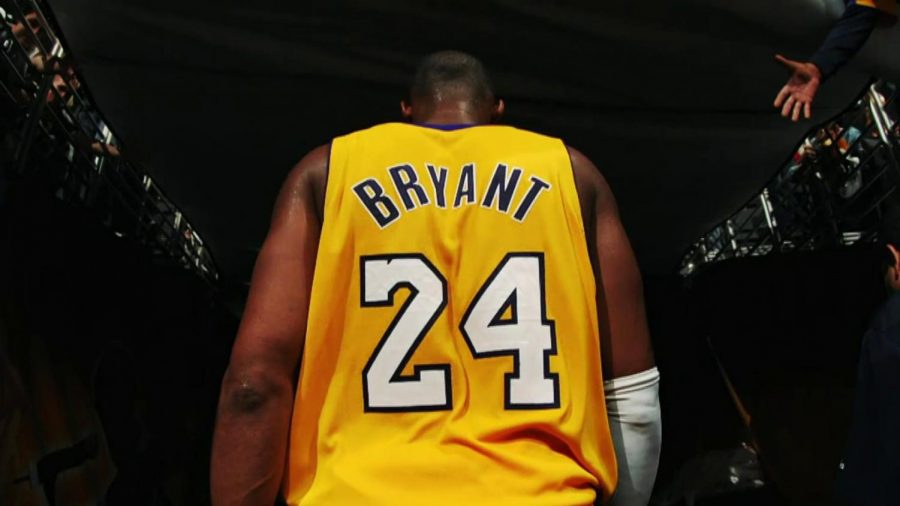 A year ago, 41-year old basketball legend Kobe Bryant was killed in a helicopter accident in Calabasas, California, which left much more than just the sports community shocked. The helicopter carried 9 total passengers, all of whom were killed in the horrific crash. They were on their way to Gianna Bryant’s basketball tournament. TMZ provided the first report of the incident, leaving room for speculation on the legitimacy of the article. However, as the day went on, Kobe’s death became real for all of us.

With emotions across the sports world in a frenzy, there were 8 NBA games scheduled to be played just hours after the first reports. The Houston Rockets and Denver Nuggets opened the slate with various tributes to Kobe, including 24-second shot clock violations to honor the late #24. The crowd could not find any energy to root for the home Nuggets, and both teams started the game cold as players on the benches and court were seen tearing up. The tributes rippled throughout the entire league, as everyone attempted to synonymize the words “Kobe” with “dead”.

Staples Center, Bryant’s former home arena, was packed with Kobe murals and merchandise. The LA Lakers got their following game postponed allowing people among the organization to grasp themselves. In February, a Celebration of Life was held at that very Staples Center shortly after the 2020 NBA All-Star game saw their players wearing numbers 2 and 24 to honor Gianna and Kobe Bryant.