One Year of COVID-19 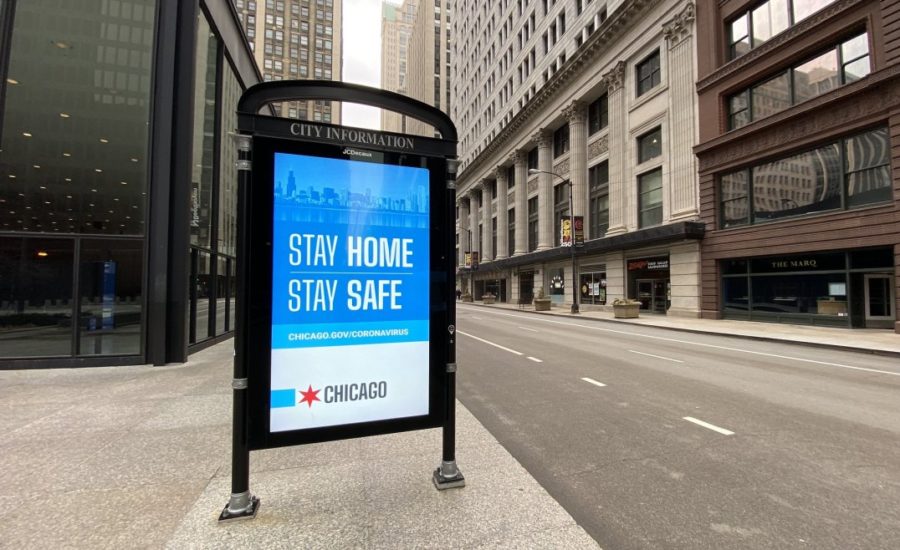 We’ve surpassed a full calendar year of shutdowns, cancellations, and mask-mandates, and March of 2020 continues to be remembered as one of the most other-worldly months of all time. After a year of widespread panic and extreme political divide, we look back to mid-March as when everything went wrong.

At the top of our soundtracks last March was “Blinding Lights” by The Weeknd, as toilet paper sales reached at an all-time high. On March 6th, Chargers unknowingly went to school for the final day of their 2019-20 school year, which was also the day that famous rapper Lil Uzi Vert released “Eternal Atake”, the album most associated with the early lockdown for teenagers.

Tom Hanks was the first major celebrity to contract the virus, announcing so on Twitter, and on March 11, the NBA announced its shutdown after player Rudy Gobert tested positive. Back then, a famous person, let alone an average joe contracting the virus was entirely foreign, feeding into the quick national panic we all quickly experienced.

“My parents didn’t want me to do literally anything when it first hit” says sophomore Quinn McVey. “I was more bored than scared because everything was cancelled, and everything just felt depressing.”

Among numerous Charger cancellations, the STAAR test also fell victim to the virus, as the homestretch of the school year felt nothing of the sort.

“I kind of liked online school at first because everybody was just winging it and everyone was more understanding,” says sophomore Charger Garner Bolton. “But after a while it didn’t even feel like school, and that whole time in my life was weird.”

“Weird” just about incapsulates how everything felt a year ago, as we reach the milestone of actually being at school past mid-March. With nationwide vaccination hanging in the balance, we look forward to the next March, where things may be less hectic.