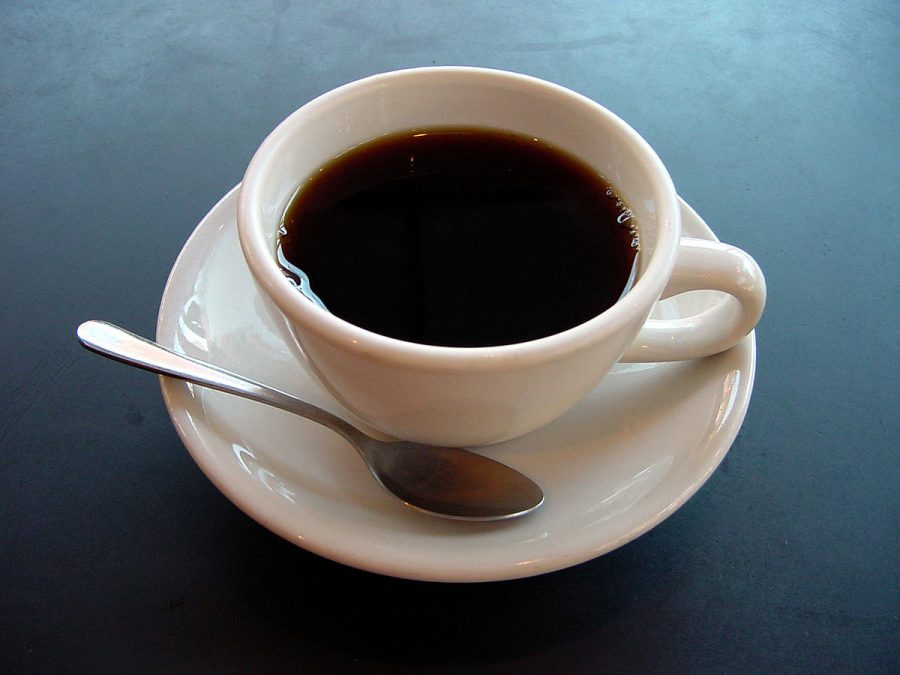 Coffee House is a performance show open to everyone and all talents. Many acts including singing, dancing, acting, playing instruments, ect. Students show off their many talents while entertaining an audience.

Though things were prepared in a short time, Theatre Director, Mr. Stonebarger could not be happier with the way things went. “I thought with as little preparation and the storm that blew in, that we did pretty well. I thought the board members were well prepared.” The show had a few technical problems but nothing to grant that it could not be fixed. “We have always had sound issues,” Stonebarger says. Even with technical issues the performers were still able to do the best they could under the circumstances. “As far as how the kids handled themselves, they were pros at it.” One of the best parts about putting on shows is seeing all the new talents that come to Clear Springs High School. “You see new faces every year and that’s part of the reason for doing Coffee House. You see people that often will not get on stage except during Coffee House… You get see people you have passed by perform and say, “wow I didn’t know they could do that.”

Along with fun acts, something that brought the show together was, of course, the coffee. “Interview about coffee.”

The show was, however, hard to come by with the days that were lost from the storm. “It was very stressful,” Board member Grace Chauvin (12) said. “We had to throw a lot of things together very fast, but it was a great way to see how we work together as a team, like the board members. I just wish we were able to include more people because there were so many amazing acts that we didn’t get to put in.”

Although There were a few technical difficulties and some disagreements on whether to put the show on or not, everyone is glad the show happened. It ended up becoming a big success and there was an amazing turn out. “Even though the show was chaotic to say the least, I’m very glad that we decided to go on with the show. It was an enjoyable experience for everyone,” Board member Leyla Ruiz (11) said.