Is the Warm Weather Winter Ending? 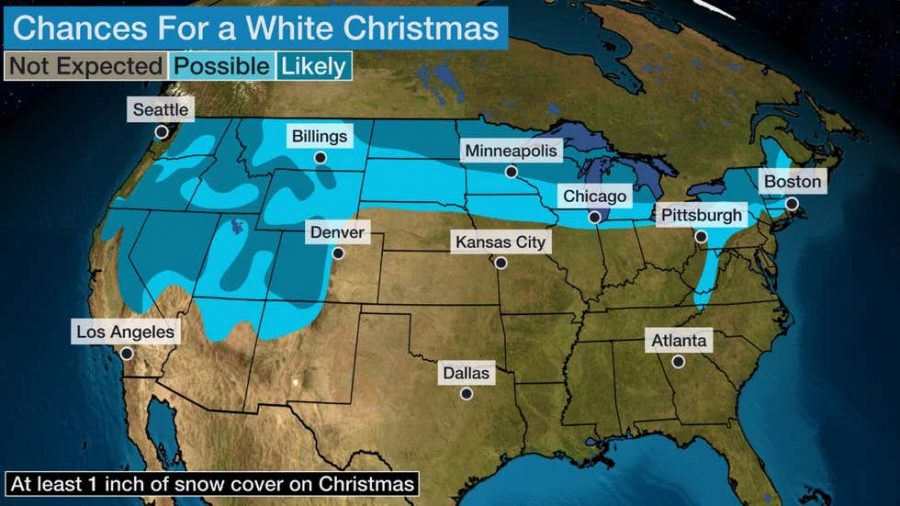 So far, Texas has felt like there is no end in sight to the heat. According to the WFAA in Dallas, this is the sixth warmest start to a December on . It’s mid-December and feels like mid-July. Next thing you know, you wake up on December 25 sweating and walking outside with shorts on. Fortunately, according to our weather resources, there appears to be a cold front coming in soon.

There’s no telling how long this will last. Texas is very known for its constant switch in temperature. On day it will be 50 degrees with major wind and a rain warning, then the next day it will be a solid 85 degrees with strong humidity. The cold front may not last as long as the heat is but what’s important to remember is at least we’re getting one at all. We can say “Goodbye heat, hello cold” … well for now at least.