We Do Talk about Encanto 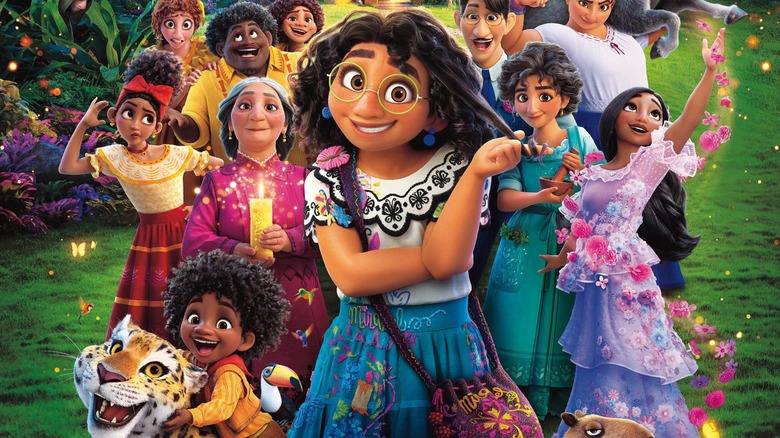 Disney’s “Encanto” is stealing the hearts of many, and its soundtrack has taken over global charts. The movie follows the main character Mirabel Madrigal (voiced by “In The Heights” star Stephanie Beatriz) and her journey to self-discovery. Mirabel lives in a magical house with her family, who are all blessed with magical talents. Mirabel is the only person in her family who was not given a gift and the movie follows her quest to discover why and save her family.

The movie’s soundtrack has taken the number one spot on the Billboard chart, replacing Adele’s album “30”. The song, “We Don’t Talk About Bruno” has become the most streamed song on Spotify currently, beating out some songs from the Weeknd’s new album. The music from the movie is written by Lin-Manuel Miranda, famous for his lead roles in Hamilton, In The Heights, Moana, and many more.

The voice actress of Mirabel, Stephanie Beatriz, went to Clear Brook High School. She grew up in Webster, Texas and took part in the speech and debate program.

Encanto is still in theaters and is available to stream on Disney+. It is a perfect family film, and the music will get stuck in your head after the first listen.

Encanto has been a hit on social media – check out some popular TikToks below.