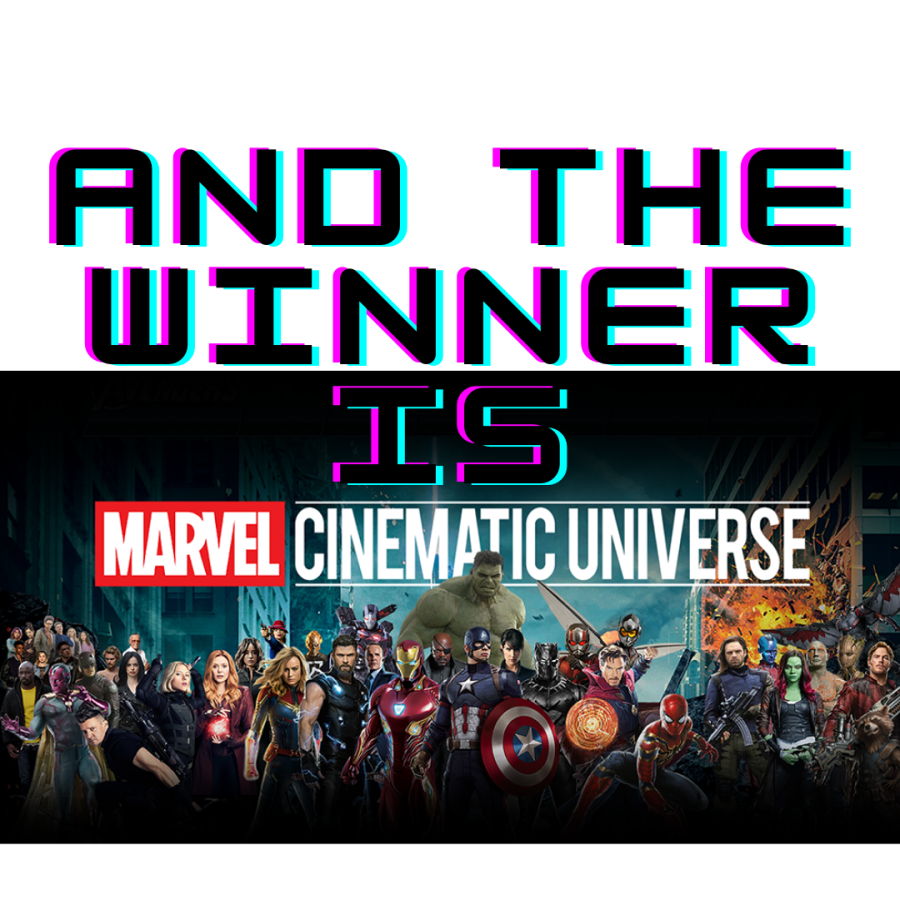 A month out from Marvel’s latest crowd-pleasing release, Spider-Man: No Way Home, our January tournament consisted of films from the Marvel Cinematic Universe (MCU). After a week full of surprising outcomes, here are the final results.

No surprise here. Getting a decent amount of votes against the Avengers movies was a feat few movies in this tournament could accomplish, as this movie only got 25 votes to Endgame’s 374. Funny enough, Endgame is the only Avengers movie that features Captain Marvel.

This November release is one of two movies in this tournament that are still available in theaters, but was no match for Infinity War. Eternals ducked the last place spot by just two votes, getting only 27.

Doctor Strange was a victim of the format, getting just 34 votes to Spider-Man: No Way Home’s 369 in round one and surprisingly finishing in 14th place. Like Captain Marvel, though, Doctor Strange’s character advances in spirit, since he is featured in the opposing movie.

The lowest finishing Avengers movie of the four is Age of Ultron, losing out on a second round bid to Captain America: Civil War which, in itself, is technically an Avengers movie. This movie was the first to break triple digits of the first-round losers.

It was a Black Widow vs. Black Panther matchup in round one, and Black Panther got the better of the hit prequel. The score was close by no means, finishing at 126-535.

Guardians of the Galaxy finishing this low is a testament to just how competitive this Marvel tournament was. The original Avengers movie won this matchup with a convincing 485-132 vote count, setting the table for a long run in the tournament.

Iron Man 2 got in this tournament over 1 and 3 but Thor: Ragnarok electrified the vote 156-304. It too beat two in its own series to make it here.

9th place: Shang-Chi and the Legend of the Ten Rings

The last of our first round exits is Shang-Chi which delivered the closest vote of the first round (171-274 vs. Ant-Man) which still was not that close at all. Not even recency bias could save this movie against the 2015 release Ant-Man.

Speaking of, Ant-Man made it to the second round, but was sent back to the quantum realm by Endgame 48-277, getting just 21% of the votes as they did in round one.

The latest and greatest Thor movie was voted in over the earlier two before the tournament started, but lost to Infinity War by over 200 votes. Perhaps the upcoming installment to the franchise Love and Thunder will bring more luck for Thor.

Captain America: Civil War had one of the biggest fall-offs of any movie in this tournament, beating Age of Ultron by almost 200 votes and promptly losing to No Way Home by almost 300. This movie amassed 333 total votes across the two rounds.

Coming off a convincing victory against Iron Man 2, The Avengers gave us the closest result of the entire tournament against Black Panther, tying 182-182. Surprisingly, this actually isn’t the first time this has happened during these tournaments this school year. Both movies would advance, but The Avengers fell – 485 total votes left to their name throughout the tournament.

After surviving the tie with The Avengers, Black Panther finished with the second most votes in the three-way competition against them and Infinity War, which got the most. Black Panther made a vibranium-strong run though, and finishing fourth in a tournament where Avengers movies were heavily favored was no small feat.

We’re in the endgame now. The latest Avengers movie fell to No Way Home 133-209 in this finals-deciding matchup. The Black Panther/Avengers tie aside, this vote was the closest of the tournament. Endgame got 814 votes total and the semi-final round was the first round where its vote count did not fall within the 300’s. For Ant-Man and Captain Marvel fans, your road officially ends here.

Infinity War saw a gradual decrease in vote count by round: 369, 277, 188, and then 100 in the championship round. This movie probably would’ve won the whole thing if it weren’t for that meddling 1-month old movie…

Three – it’s the magic number. No Way Home never had any trouble steamrolling through the tournament and it is our champion for the month of January. Recency bias aside, the fan service and nostalgia this movie provided was a surefire recipe to sweep through the Marvel tournament. Taking three separate Spider-Man movie franchises with the role of Peter Parker being taken on by three different actors and piecing them together with one movie as if it were the plan all along is something that can only happen in the MCU, so it may not have been that far-fetched of a victory here all along. 1,126 total votes for Spider-Man.

Thank you to everyone who voted, and stay tuned for future monthly Instagram poll tournaments.