Stardew Valley is the Star of the Show 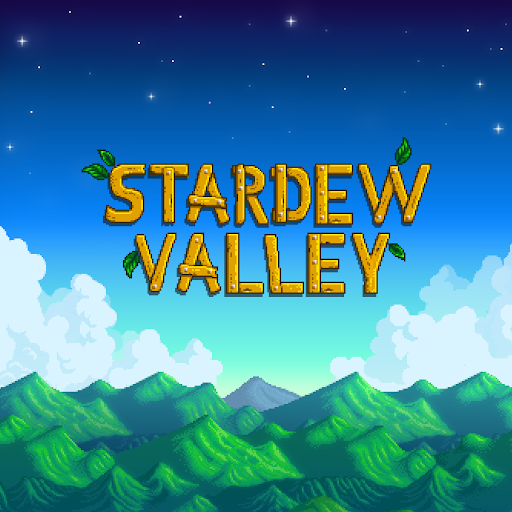 There has been a debate as to which game, Stardew Valley or Animal Crossing New Horizons (referred to as ACNH) is better. There is definitely a clear answer though, and spoiler, its Stardew Valley.

Stardew Valley seems to sit in ACNH’s shadow, ACNH sold over 37 million copies, whereas Stardew Valley sold less than half at only 15 million copies sold. Stardew Valley is sold new from between $6 and $35, and ACNH sells new for $50, and that’s not including any of the DLC that adds some of the most liked features in the game, like decorating villagers houses.

At their core, Stardew Valley and ACNH are similar yet very different games, both games have you collect resources, befriend the locals,customizing your farm/home and its surroundings. Stardew Valley has a few unique mechanics that affect the gameplay, like the complex farming, where you can only grow specific crops during specific seasons, and very few crops grow during the winter, leaving you time to do all the other amazing things the game has to offer. There’s a whole mining system with different loot, enemies to fight on each level of the mine, as well as secrets to uncover. There are also things like fishing, which Animal Crossing has as well, but you literally just tap a button when you get the prompt in ACNH, in Stardew Valley there’s a fun little mini game to reel in a fish.

In Animal Crossing time passes in real time, so if it’s 3pm in real life then it’s 3pm in the game, this makes it hard for people who play late at night or early in the morning because some of the ingame shops will not be open to them. It also sucks because there is only so much you can do in one day, only so much fruit to harvest, only so many things to buy, only so many fossils to dig up or balloons to shoot down until the next real life day, now it is possible to fast forward the days by simply changing your Switches clock forward a day, but while you absolutely can do this with very little serious consequences, it is still cheating, and if you have to cheat in a game to get enjoyment out of it, that’s just bad game design. On the other hand Stardew valley has in-game days that last about 14 minutes in real life time. And you can easily skip an entire in-game year in mere minutes, meaning you can experience all seasons whenever you want, and experience the game at your own pace.

While Animal Crossing is definitely a great game, it has some serious flaws that hold it firmly in second place when up against Stardew Valley.

Think Animal Crossing is better? Check out the editorial rebuttal.