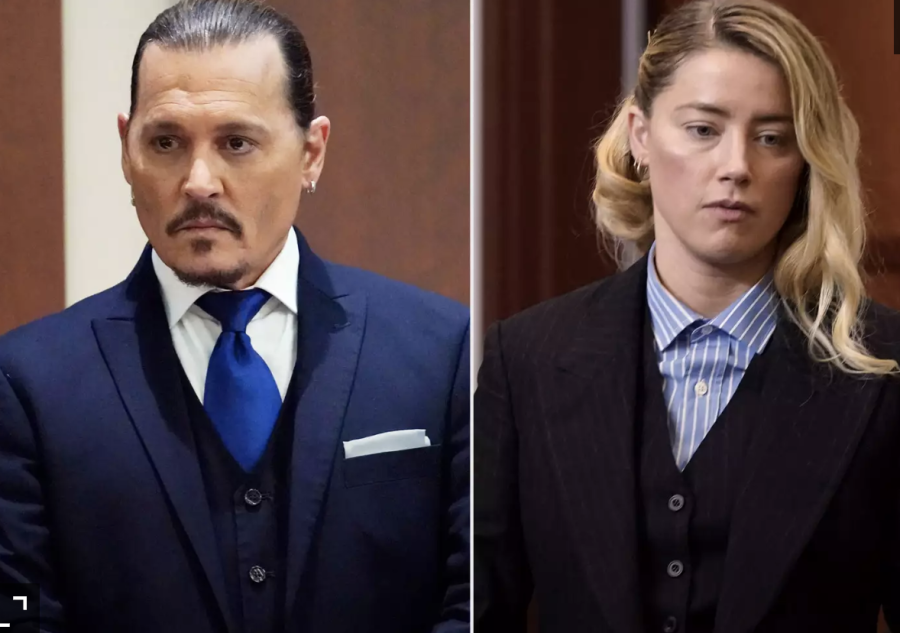 Actor Johnny Depp is in the process of suing his ex-wife Amber Heard for defamation. It all started in 2018, when Amber Heard published an op-ed in the Washington Post about her experience with domestic abuse following her marriage with Johnny Depp.

Johnny Depp, who is well-known for his many roles in the entertainment world, took the stand on April 11th in hopes of spreading the truth of his past relationship, that Amber in fact abused him. He recounted many events that witnesses were all able to back up, in which Amber physically and mentally abused him throughout their marriage.

Amber Heard, who is most famous for her role in Aquaman, took the stand May 4th to tell her side of the story, which was that Depp abused her in multiple ways over the course of their relationship.

As of now, the court seems to be leaning towards victory for Depp, since he has more evidence than Amber. The case has become a popular topic online, where Depp is regaining popularity after telling his truth.
This case serves as another reminder that if you or someone you know is going through domestic abuse, reach out.