Return of the Mac 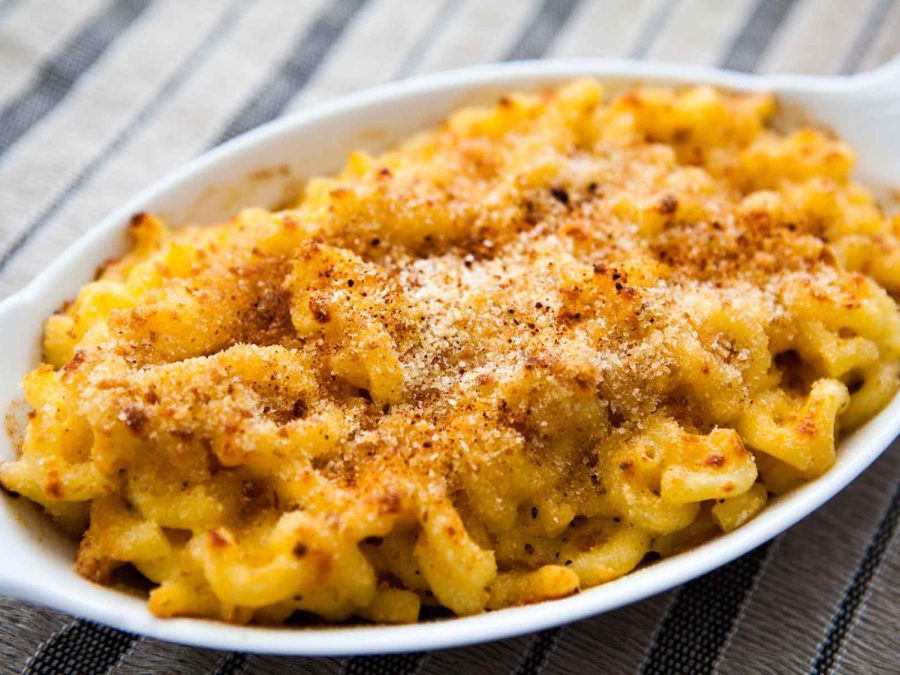 The final Instagram story tournament of the 2021-22 school year was up this week, and the champion of all champions was crowned – a mega-bracket featuring all eight poll winners capping the year off. Here are the results.

8th place: The Nightmare Before Christmas

The weakest winner of the bunch is Nightmare Before Christmas, victor of October’s Halloween movie tournament but losing in the first round to Home Alone 158-407. It was also the biggest blowout of the entire May bracket.

One of two food bracket winners goes down in 7th, Cinnamon Toast Crunch being no match for the highly versatile Thanksgiving tourney winner mac and cheese. The cereal dominated through February’s cereal tournament but folded when the calendar turned to May.

March winner High School Musical was no problem for last month’s winner Toy Story, going down 224-338. Both movies made light work of their respective tournaments, but when it came down to it, Woody and company got the job done.

Rounding out our first round losers is the winner that started it all, September’s “then vs. now” TV show tourney champ Phineas and Ferb continuing its surprising run. Quite possibly the most unlikely winner of them all finishing 5th is not too shabby, being edged out by Spider-Man: No Way Home by just 38 votes.

Round two is where things got wacky. Toy Story, a movie, was pitted up against mac and cheese, a side dish, in a nonsensical semifinal clash. The result of this round would send a competitor to the final, and looking at the other side of the bracket, whoever won this one was likely going to win the whole thing. Apparently, though, 335 people would rather enjoy a bowl of mac and cheese than watch Toy Story.

January’s Marvel movie champ was criticized by many as winning due to mere recency bias. Five months later though, the film has marinated in the minds of the public and its success in the tournament has continued. A third place finish is much higher than most likely anticipated, but the classic Home Alone was just too much for the run to go on much longer.

The final poll of the school year was another case of food v. film, and the result, again, wasn’t very close at all. December’s holiday tourney winner Home Alone amassed a total of 752 votes, but the representative of the November bracket was utterly dominant throughout the whole week.

And there it is. The winner of all winners is mac and cheese, and it wasn’t very close at all. Beating out Cinnamon Toast Crunch, Toy Story, and Home Alone, the noodles came out of both November and May unscathed. 1,017 is the final vote tally for everyone’s favorite side dish.

That does it for voting tournaments for this year. Thank you to those who voted on the Charger Instagram (@cshs_chargers) all nine months that we put these out. This year, with the help of a bit of friendly competition, we were able to grow the page more than ever. Have a safe summer everyone, and we”ll be back for more polls next year!